Paraguay a lost paradise and a land of opportunities 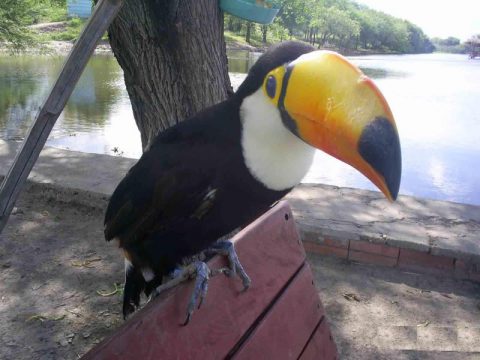 Paraguay is unlike any other country.

It is a magnificent country to discover, easy to live with an extraordinarily rich flora and fauna, as well as its history.

When you arrive in Paraguay you will have the feeling of being in a quite different country and yet so close. Discover this small democratic, free and sovereign, mainly rural country, located in the heart of South America, made up of large agricultural and livestock properties. You will appreciate its gentle way of life, the kindness of its people, its endless expanses and this special atmosphere. Discover the estancias, large meadows, fields, forests, palm groves, rivers, lakes, which form the landscape of Paraguay.

Some information about Paraguay 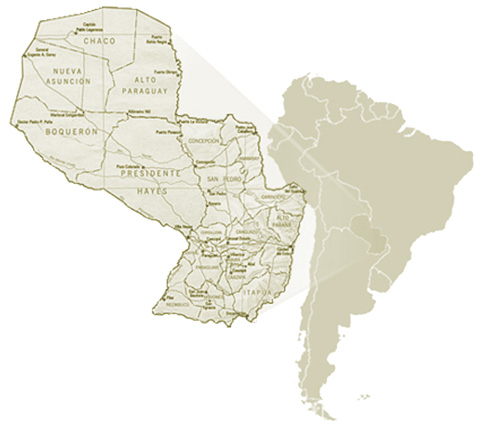 It shares its borders with Bolivia to the north, Brazil to the east, and Argentina to the south and southwest.

It is a tropical climate with an average temperature of 21° to 38° Celsius. 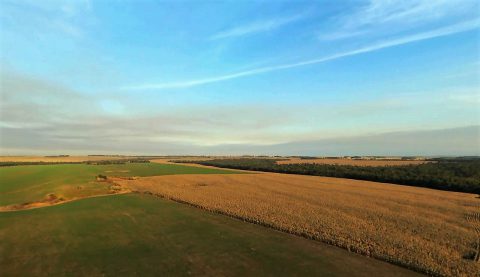 The altitude varies between 50 and 750 meters. Its climate is mild and pleasant. Its flora-rich forests produce wood for various industries. The region is crisscrossed by many rivers and streams, is rich in groundwater and located between the rivers Paraguay and Paraná, benefiting thereby from natural irrigation suitable for agriculture and livestock. The fertility of its soil generates the greatest Paraguayan production.

Eastern region also concentrates 98% of the population and 14 departments of the country’s 17 and includes the capital Asunción. 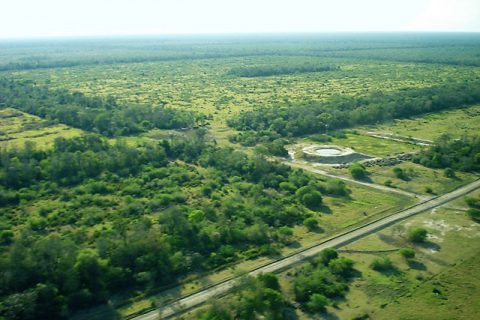 More commonly called Chaco paraguayo, covers 61% of the territory with it’s 246,925 km². The altitude ranges from 91 m to 390 m above the sea. The Chaco paraguayo is sparsely populated, with less than one inhabitant per km² and is divided into three parts: 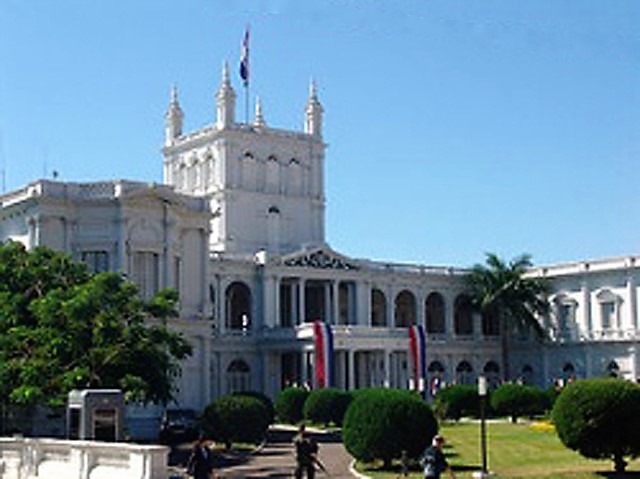 The Republic of Paraguay is a participatory and pluralistic democratic state, guaranteed by Article 1 of the Constitution.

The state is composed of the executive, the legislature and the judiciary. The President of the Republic takes office for a period of 5 years. 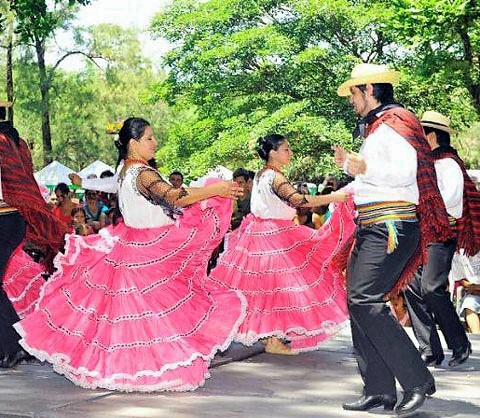 Paraguay’s current population is about 7.2 million, which is a density of 17.8 people per km².

It is a population with an original mix of indigenous Guarani and Europeans. The Mennonites, who came from Europe in the 1920s, now occupy an important place in the national economy.

Paraguay’s two official languages are Spanish and Guarani. In Asunción people speak mainly Spanish, but in the countryside, Guarani is more widespread. One will also often hear a mixture of Spanish and Guarani, “Jopara”, which means “mixture” in Guarani.

The Guarani language was, according to a Spanish priest, one of the richest and most elegant on earth and served as a “lingua franca” to the whole region.

Paraguayans are predominantly Catholic and religious holidays are particularly important. Religion is very present, both in popular and family celebrations, as well as in everyday life.

The national currency is the Guarani.

Paraguay has international monetary reserves equivalent to 29% of its GDP. The free movement of capital is total. Paraguay enjoys great freedom of operation in any currency.

The opening of a bank account is free in any currency. One might say that Paraguay has two currencies, the Guarani but also the US Dollar.

And a brief view of Paraguay history 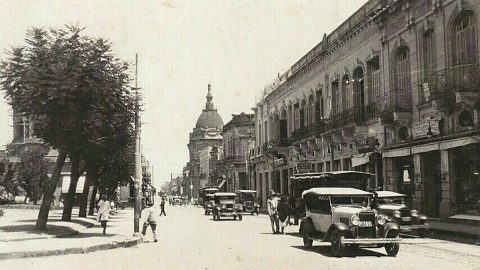 The history is of particular interest for the knowledge of Paraguay and the Paraguayan people.

Paraguay was discovered by Alejo Garcia and Sebastian Gaboto in 1524.

The city of Asuncion was founded on August 15, 1537 by Juan de Salazar y Espinosa and consolidated by Juan de Ayolas.

Followed a long history of colonialism, until 1811, the year of its independence.

There are several eras: 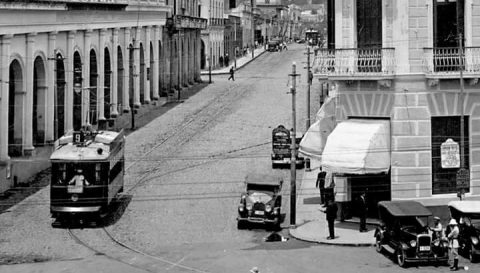 For a more in-depth knowledge of Paraguay’s history visited History of Paraguay on Wikipedia.