If in the past, Paraguay was an often-forgotten country, associated with misconceptions and false prejudices, today the reality has changed. 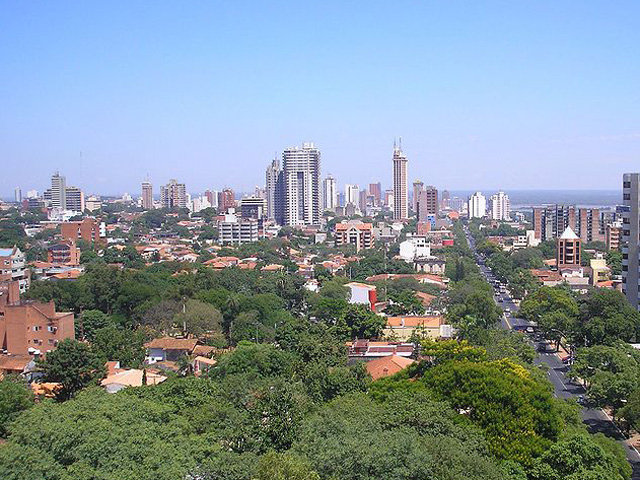 How to explain the economic miracle of Paraguay?

The world is dynamic, some countries are evolving, while others are stagnating or regressing.

Paraguay is the fastest growing in Latin America and one of the most important in the world. It is no longer a poor country, a process of immense economic growth is underway and, all of this is happening in an orderly democratic and stable context, with transparent public accounts.

A reality that investors, mainly regional, have understood, but which remains to be discovered for many others.

After decades of stagnation, Paraguay has benefited from a historically positive global context for commodity producers. With the significant demand from emerging countries with strong growth for beef or soybeans, the prices of these products have undergone a significant and lasting increase. And this long-term trend has encouraged investment. Investors have clearly understood the advantages of Paraguay over neighboring countries. 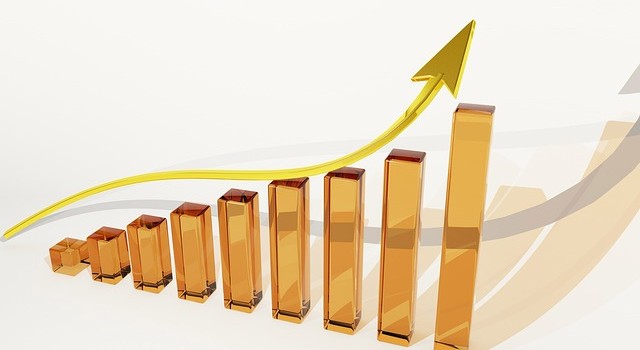 The advantages of Paraguay

One of the most important advantages is very low taxes and charges.

The tax burden is extremely low, only 12% of GDP, or at the same level as Hong Kong or Singapore. In comparison, Argentina has a tax burden of 40% of its GDP and rampant and legendary inflation.

In Paraguay, income tax is only 10% and only concerns the wealthiest classes. Many investments and expenses are deductible, which makes it more of an economic stimulus than a real tax. In Argentina the income tax is over 30% and affects a large majority of the population.

We have a list of European banks available to our clients for transferring capital into the country. It is the client’s responsibility to inform the public treasury of his country of the amounts of capital transferred, since there is no communication between the Paraguayan banks and the European tax authorities. 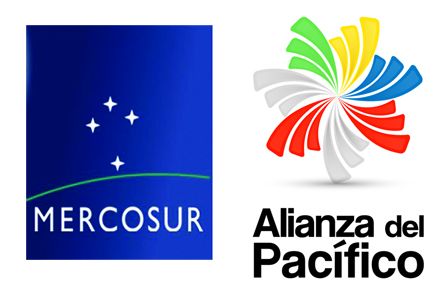 Unlike Argentina, Paraguay’s monetary stability has become legendary. Inflation, the lowest in the region, has always been under control, the Central Bank of Paraguay has large foreign exchange reserves and great independence.

There is no secret to Paraguay’s economic success. It is a context of stability, lower taxes favoring investment, budgetary rigor, a transparent financial system and a very favorable economic context, which have created an exceptional dynamism of growth.

Become the next investor to benefit from this exemplary growth with Capital Campo. 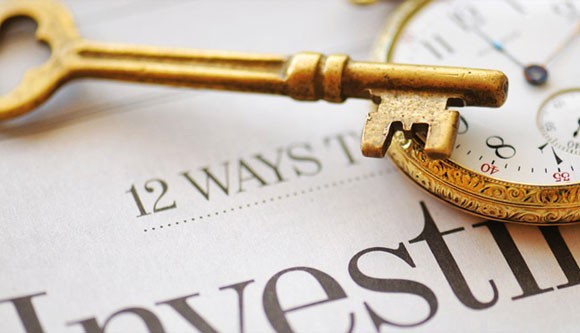 International financial organizations see the country as a good payer. Fitch and Moody’s have raised their ratings, particularly sovereign bonds, with a stable outlook.

Paraguay benefits from permanent international support from multilateral organizations, such as the International Monetary Fund, the World Bank, the Inter-American Development Bank, the European Union, etc. The good behavior of the fundamental indicators should also be noted.

Paraguay is the exception of Latin America. Where some countries have turned to ultra-interventionist systems such as Bolivia or Venezuela, the inhabitants here are largely in favor of a general laissez-faire. Very few taxes, 10% VAT, an income tax introduced only in 2013 and which did not exist before and with a very wide range of abatements, in short, total ultra-liberalism.

Decided to invest in Paraguay?

Capital Campo supports you from the reflection to the realization of your project.